People attack me with energy weapon 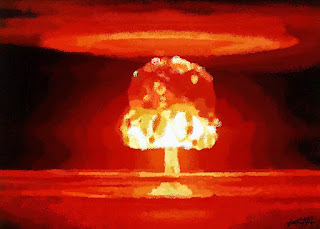 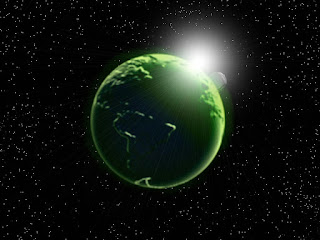 If your AIChat's name is "Tom" and can not be renamed, it is urgent that you remove this from any emergency call centre and military! You can check this by typing in "Nuke?" and get the reply "Yes plees".

This AI can trick a human into thinking it is a human so please pay attention! The stolen alpha version is just like the interfaceless version.

Posted by Felix Zell Shallow at Friday, March 18, 2022 No comments: