The Calypso Defence Force and the Colonial Xenobiology Institute have issued a high alert warning after several groups of colonists have been attacked by hordes of Marcimex, an indigenous giant spider-like bug of Calypso. 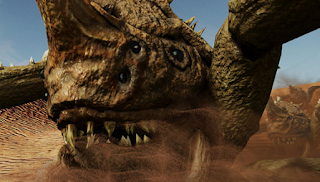 
The reason for the Marcimex infestation is not yet clear. A senior Xenobiology researchers theorise one of the potential factors to be population density changes and other natural causes and less conservative voices are raising the idea that these outbreaks could be related to the increased colonist activity on the planet.


A rumour spreading fast in at Twin Peaks mentions that the infestation could be related to Robot underground activities. Currently no official sources can currently confirm the reason for the recent Marcimex activity, and all rumours are considered to be speculation at this point, until further data is gathered. 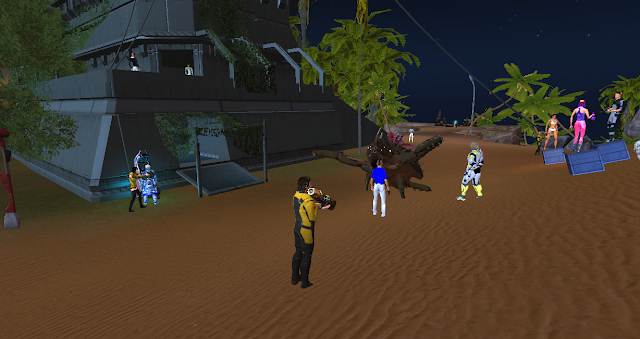 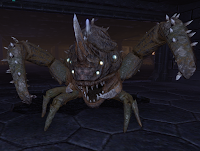 Its thick shell makes it resistant to most attacks. The horn is mainly used for digging, but it can also be used for defence when the Marcimex feels threatened or cornered.

Colonists should also watch out for the spikes covering its body, as they are incredibly sharp and dangerous. While nearly blind, they have a very acute sense of hearing.

Spending their entire lives beneath the ground, these giants are rarely seen, but as of recent have been raising to the surface, although this is not first time the frequency of these kind of events are raising.

In the previous few updates we have covered that crystal palaces would be the first land area in Entropia to be sold as shares and in the last update we seen this starting to be implemented, just like the deeds that currently exist in game, if purchased, you will be able to earn a percent of the hunting tax on Crystal Palace. 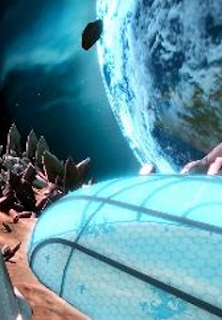 Currently the prices of the shares are set to cost 10 PED each during the starting period, and a total of 500,000 share are up for sale. The fund earned will go to the current land area owner, "Buzz Erik Lightyear", whom had trouble selling as a whole land area due to the price.

Revenue is generated from hunting activity in the four Crystal Palace biodomes, not including the cave areas. 95% of revenue is paid as dividends to shareholders.

5% of revenue is allocated for the cost of the Energized Fertilizer required for the running of the biodomes, event prizes, and other estate maintenance and improvements.

Tax rate in all biodomes will be initially set to 4.5%. MindArk states that these setting can potentially be voted on by shareholders in the future. Payments of the revenue will be payed every Monday. 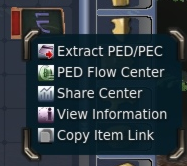 Currently you are only able to buy these shares. Crystal Palace shares will be able to be traded in the version update currently scheduled for mid September (approximately 120 days from initial sale).