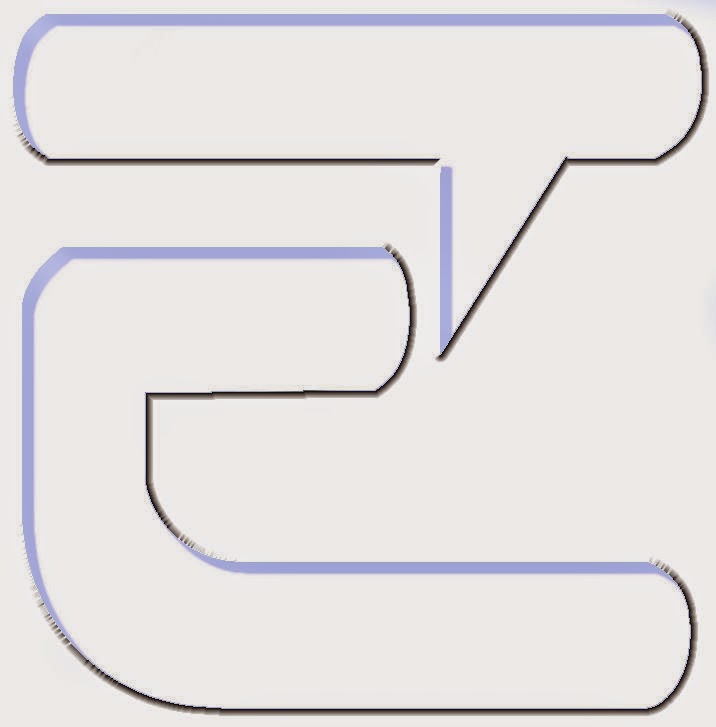 In this week publication of Entropiazine:
Land: Recent changes on the map.
Wildlife: New and rare pets to tame.
A chance to win 10 PED!


The recent changes to land on Calypso! 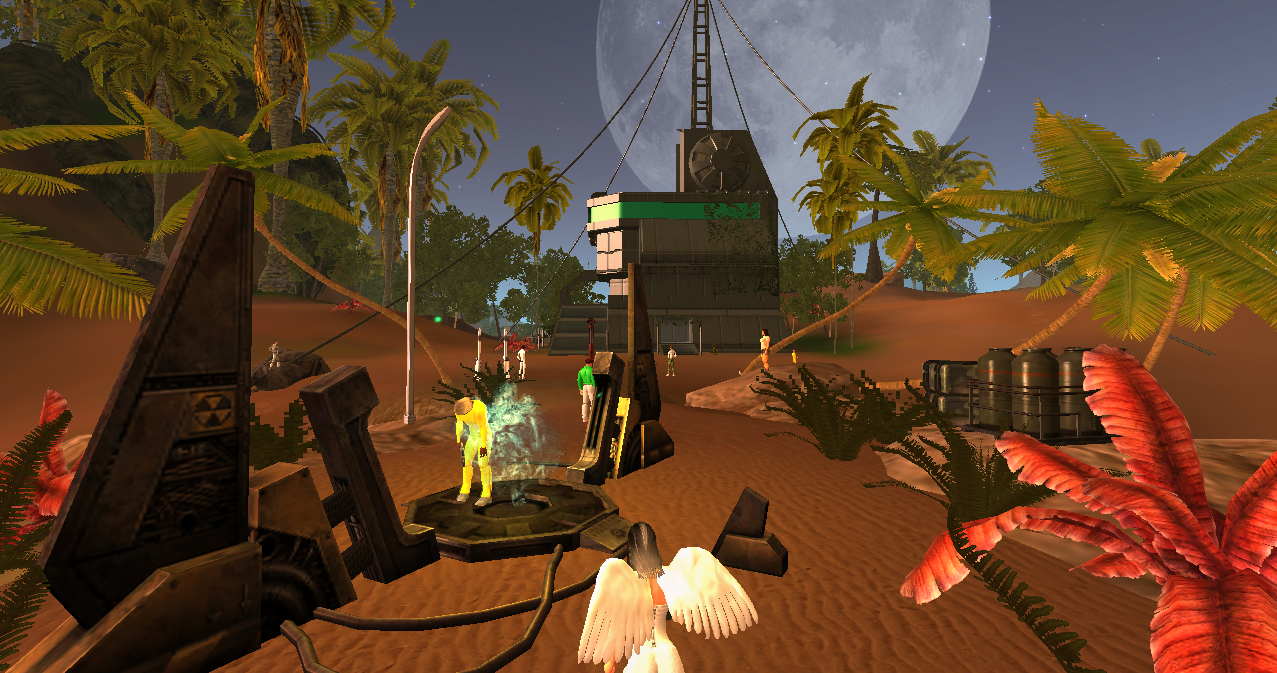 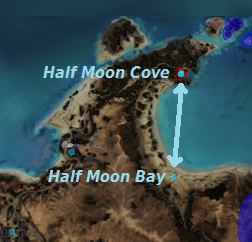 In last months issue of Entropiazine there was a tutorial for new people looking for free ammo, you would now need to go to Half Moon Cove to Cape Corinth to find the easy quests for free universal ammo along the road.

All new pets to tame on Calypso! 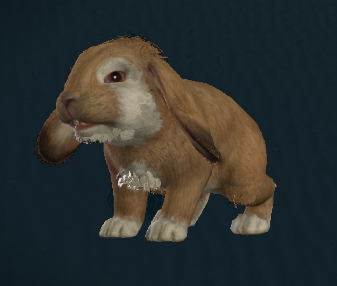 Simply travel north of the teleporter until you hit the beach at the other end of the island, then follow the beach east. The first animal you will see is the Corinthian Kanin, a rabbit like creature. Misleading in name, one would think you would find this creature closer to Cape Corinth by its name. 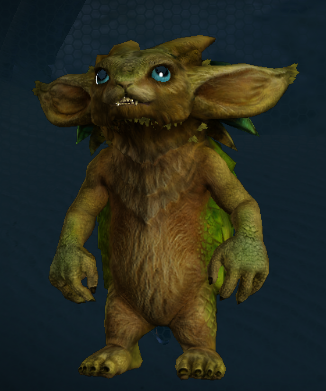 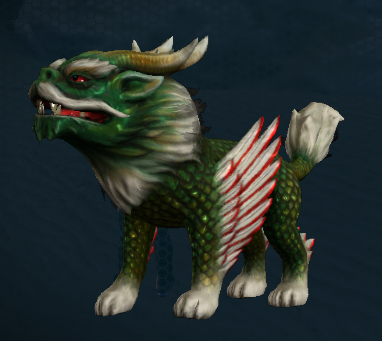 This animal is the easy one to tame of the three creature to discover in this area. Slightly harder to tame than a Bristlehog but still relativity easy.

Further up north from the Corinthian Kanin are the Eudorian Devil and Chirin Dragon. These two creatures are slightly harder to tame.


There are also rare shiny version of these pets, the Corinthian Kanin comes in a silver. The Eudorian Devil and the Chirin Dragon comes in sapphire.

Anyone who knows me in Entropia Universe know how I love making PED, but more than most I love to help the people who help me make PED and share the love. Due to the small success of Entropiazine over the first few months, I wanted to give back to the avid readers who contact me and tell me I am doing a good job and to keep it up, To those people, I thank you for helping me to keep motivated in the making of this magazine.

In return I wish to create a free to raffle for all my readers to enter for the chance to win 10 PED in Entropia Universe.

To enter the raffle all you need to do is click the link above and enter the name of your avatar. The winner will be picked randomly at the end of the month and contacted on Entropia Universe. The raffle will be drawn on the 1st May 2015 at 00:00 GMT.

From me [Zell Felix Shallow] good luck to everyone who enters the raffle.


SUBMIT YOUR STORY TO ENTROPIAZINE