In this month's publication of Entropiazine:
PvP: Sunday Event
Compets: Let's find a fight.
VR: Getting plugged in

This weekend many Entropians will be flocking to Fortress Invincible to take part in a PvP event.
The tickets to this PvP event costs only 0.10 PED with first, second and third price being 20 PED and in addition the PED value of the weapon damage and ammo spent during the event will be added to prizes. 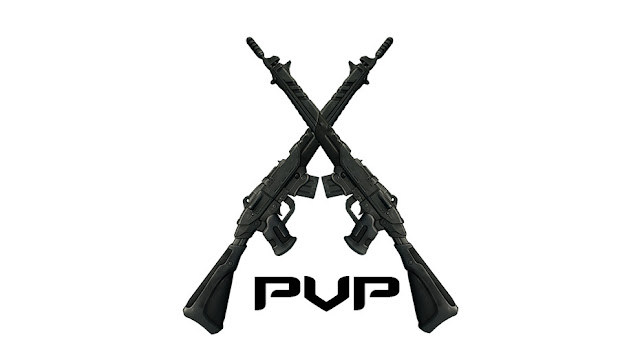 With an easy entry cost everyone is more than welcome to join the official Fortress Invincible PVP Event. The event is a Non-lootable PVP Team play event. Armor will not provide protection and but will not deteriorate. If you are thinking of taking part or looking to find more details about the event, take a look at the event list to see the full details and to register. The event will run for an hour on Sunday the 4th of September at Fortress Invincible starting at 18:00 UTC.

Aim for the head for the most damage and good luck to everyone taking part!

This month arena battles has had a major update! It is now a great deal easier to find arena battles, you can now select a number or battle packs to search in the background as you manage your village. 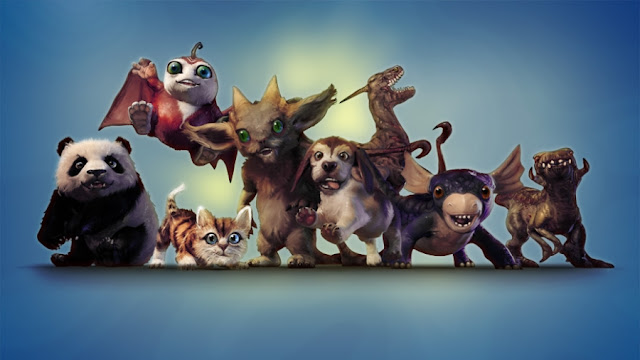 Before you could be searching for hours on flicking between battle packs and not finding anyone, but now this option allows you to find people a lot easier. This feature will make the game run smoother from the players perspective when it comes to actually finding a battle.

As for other competitors in the current marketplace, pokemon go is going threw a big hype and during this period it would not be a great idea to market Compets.

There have been some questions regarding when deed holders will start receiving Compet deed revenue payouts, an official statement states:

"Payment of ComPet Deed revenue share to Deed Holders will commence once ComPet leaves the Beta stage. To those who are playing ComPet Open Beta, we thank you all for your continuing feedback!"

But with no sign of an official release date being announced, the date of the first deed payment is an unknown factor.

VR: Getting plugged in

This month Mindark announced that it is optimizing the Entropia Universe platform to fully support the Oculus Rift Development Kit 2, Valve and HTC's SteamVR and other immersive Virtual Reality platforms. 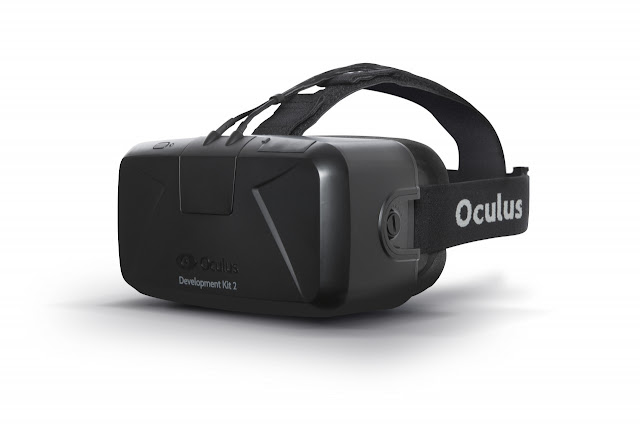 Entropia Universe will provide developers with solutions for monetizing a wide variety of virtual games and applications in addition to its own award winning multi-planet MMORPG universe.


"With Facebook's Acquisition of Oculus and Valve producing its own immersive experience with HTC, Virtual Reality is on the threshold of becoming the great entertainment medium of the new millennium."

Posted by Felix Zell Shallow at Thursday, September 01, 2016 No comments: