More information has been released today by MindArk about the upcoming version update in December. In the upcoming update several changes and improvements will be made to the item tiering and enhancers systems to make it cheaper and easier to use. 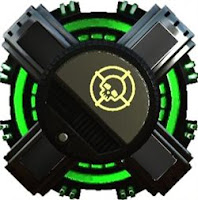 MindArk plans to lower the cost of using these systems to help increase the usage of enhancers, this is to help stimulate an increase in crafting activity by increasing the demand for enhancers. It has also been stated that further updates will also contain further improvements to these systems.

One of the major improvements will be that 100% of the ingredients will be return in trade terminal value as shrapnel. A persons tier level will not longer be involved in salvaging ingredients when upgrading a tier of an item.

100% of the trade terminal value of enhancers will also be returned in the form of shrapnel when an enhancer breaks and enhancers inserted into limited items will now break much less often.

With the changes to the item tiering process, the "Tier Upgrader" profession will no longer have any purpose, and will be removed completely. Any remaining skill points will have its value converted to a corresponding "Tier Upgrading Skill Implant" and compensated at a markup of 20000% in early 2020. 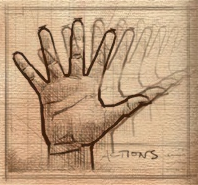 In the meantime, anyone wishing to convert their existing "Tier Upgrading" skill points to PED can list "Tier Upgrading Skill Implants" on the auction and a MindArk Official avatar will buy any implants listed for 20000% markup or lower, once per week.

A few minor changes to the interface which will greatly improve the smoothness of the interactions will be the ability to attach and remove attachments and enhancers without unequipping the item first, and no longer needing to drag items from the inventory or storage to the tier upgrading window. Items from your inventory as well as items from an open storage terminal will automatically be used in the tier upgrading window. Items in vehicles or container storage will not be used.

Another minor improvement which improves the information the interface will provide to the user is the addition of a second decimal place to the tier level. This will provide more finer detailed information about the progress to the next tier level.